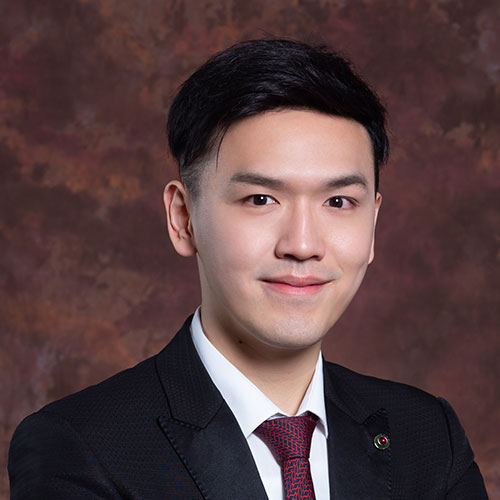 Edi Wong has more than 13 years of people-oriented experience in varies commercial organisations as well as advisory roles in NGOs and the public sector. Apart from performing traditional people strategy functions in business areas, including property development, finance, hospitality management and eCommerce, he has also successfully transferred, transformed and reformed HR knowledge across different industries, despite different company backgrounds, structures and cultures.

He completed his BBA (honours) major in HRM and MPA. He was appointed as Adjunct Faculty by University of Management & Technology in 2015. He also received a 10-year long service award and gold award (individual) for volunteer service to the community in 2016 granted by the Government of HKSAR, and the Honourable Fellowship granted by Hong Kong Institution of Building Services & Engineers in 2017.

He also contributes to society by serving on various government consultative committees for HKSAR and several community services organisations. He has also devoted his time to promote exchange programmes between Hong Kong and cities in Mainland China. Currently, he is the Counsel for the Hong Kong & Macau Affairs office, appointed by Chongqing Municipal People’s Government.