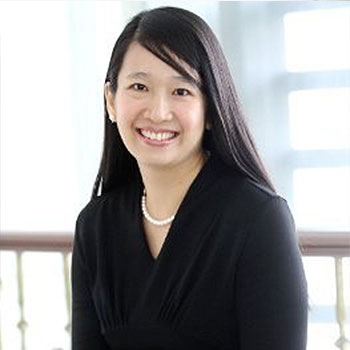 Chai Ping joined Experian as the Human Resources Director in its global development centre in Kuala Lumpur in June 2017. In November the same year, she was asked to assume the role of Site Leader at Experian, providing overall leadership for the centre locally.

Over a career that has spanned more than 20 years, she joined the “Big 4” fraternity in consulting before her foray into HR, providing strategic direction and driving the people and culture agenda together with the business.

During her tenure at Accenture, she was the Country HR Lead of Malaysia and Vietnam and subsequently became the Asia Pacific HR Business Partner for Accenture Strategy, rolling out the Accenture growth model where Accenture reorganised its global operating structures. She also played a key role in leading and managing Accenture’s International Women’s Day and was awarded Champion of the Accenture Global Inclusion & Diversity Excellence Award in 2013.

Before joining Experian, she was the HR Director of Mondelēz Malaysia. In addition, she is one of TalentCorp’s diversity advocates and has been featured in various publications and the media. She is a member of the MIHRM National Council; a mentor for LeadWomen/Women In Leadership programme; a mentor for the APEC Women in Transportation mentoring programme; and an industry adjunct faculty for INTI International Universities & Colleges.

In August 2017, Chai Ping was bestowed the Asia HRD – Contribution to HR Community Award 2017. Recently in November 2018, she won TalentCorp Life At Work CEO Champion Award. Last year, Experian was a recipient in the HR Excellence Awards 2019, Asia Recruitment Awards 2019 and the HR Asia Awards for the fourth consecutive year. 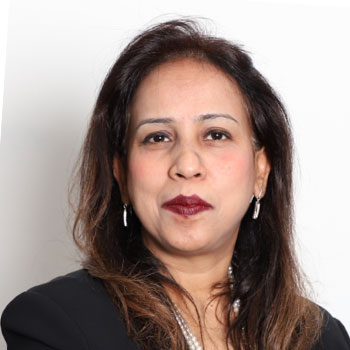 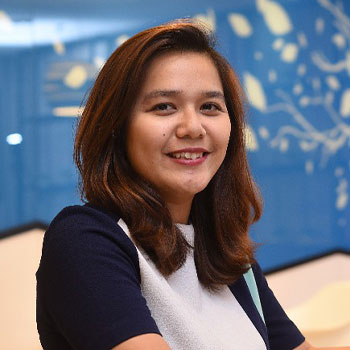 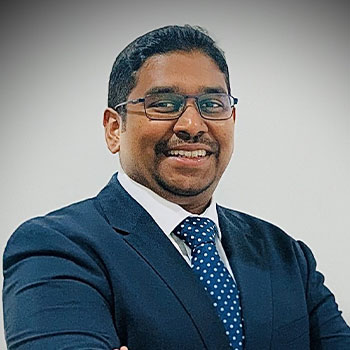 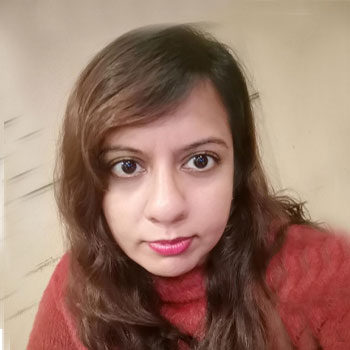 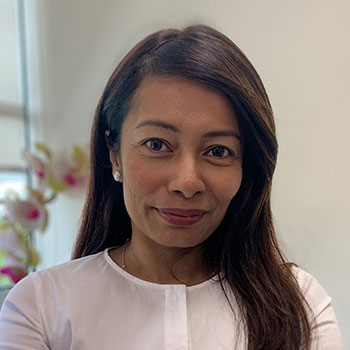 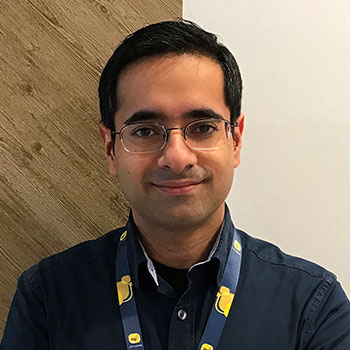 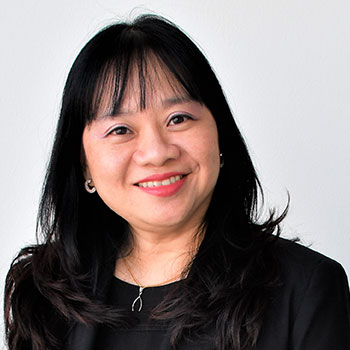 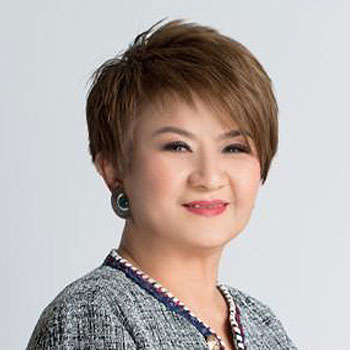 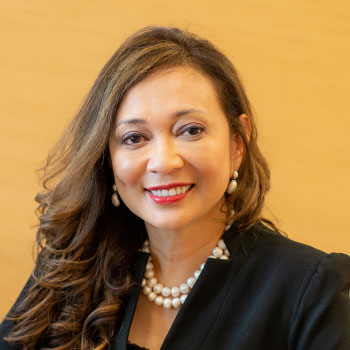 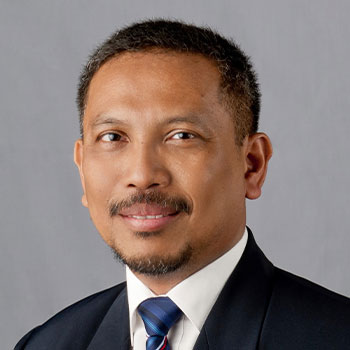 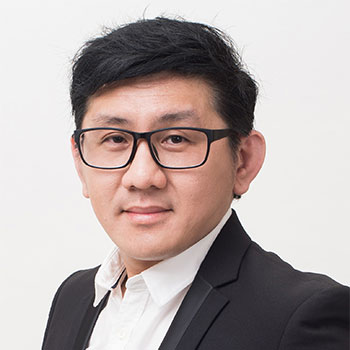 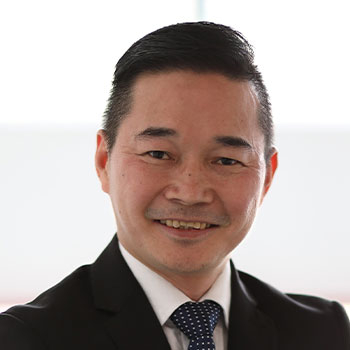 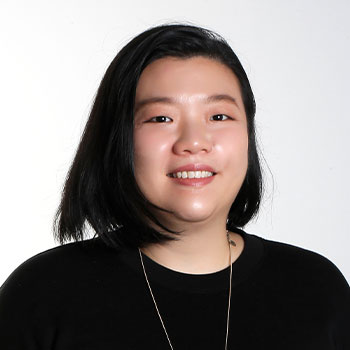 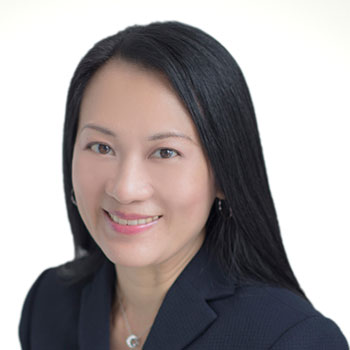 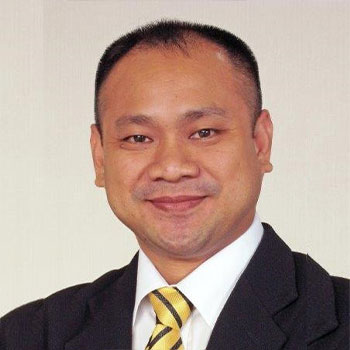 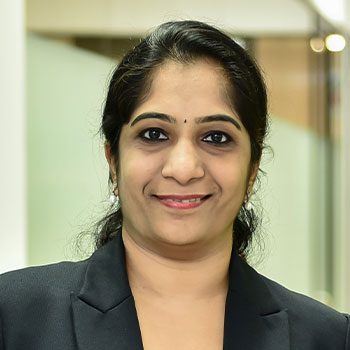 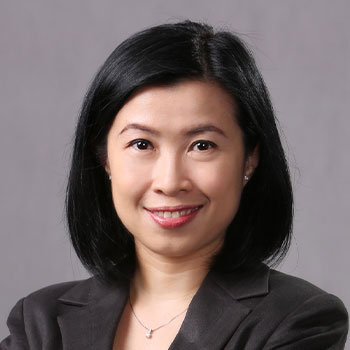 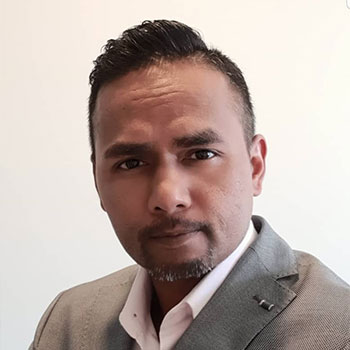 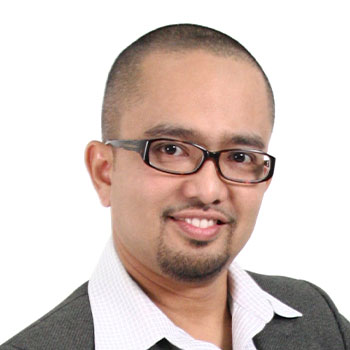 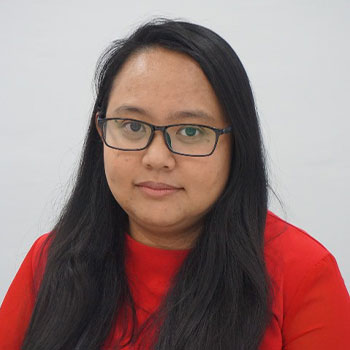 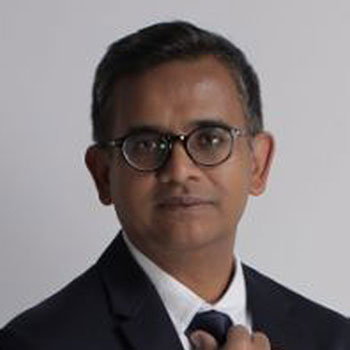 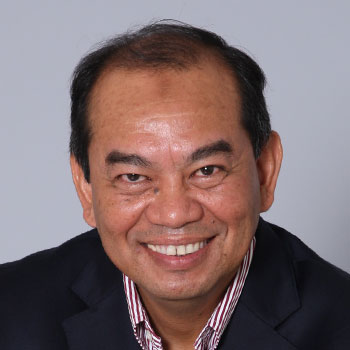 Vice-President, Human Resources; member of the Board of Directors

Be the first to know what's coming up! Sign Up for our newsletter to get the latest news and events related to Human Resources Online.

HR Vendors of the Year